Your business idea is worth nothing – and that’s ok

If you’ve spent any time around entrepreneurs, you’ll know that ideas are worth (almost) nothing. It's really rare that someone is going to steal your business idea, and even if they did, who's to say they'd execute on it better than you? Here's what really matters. 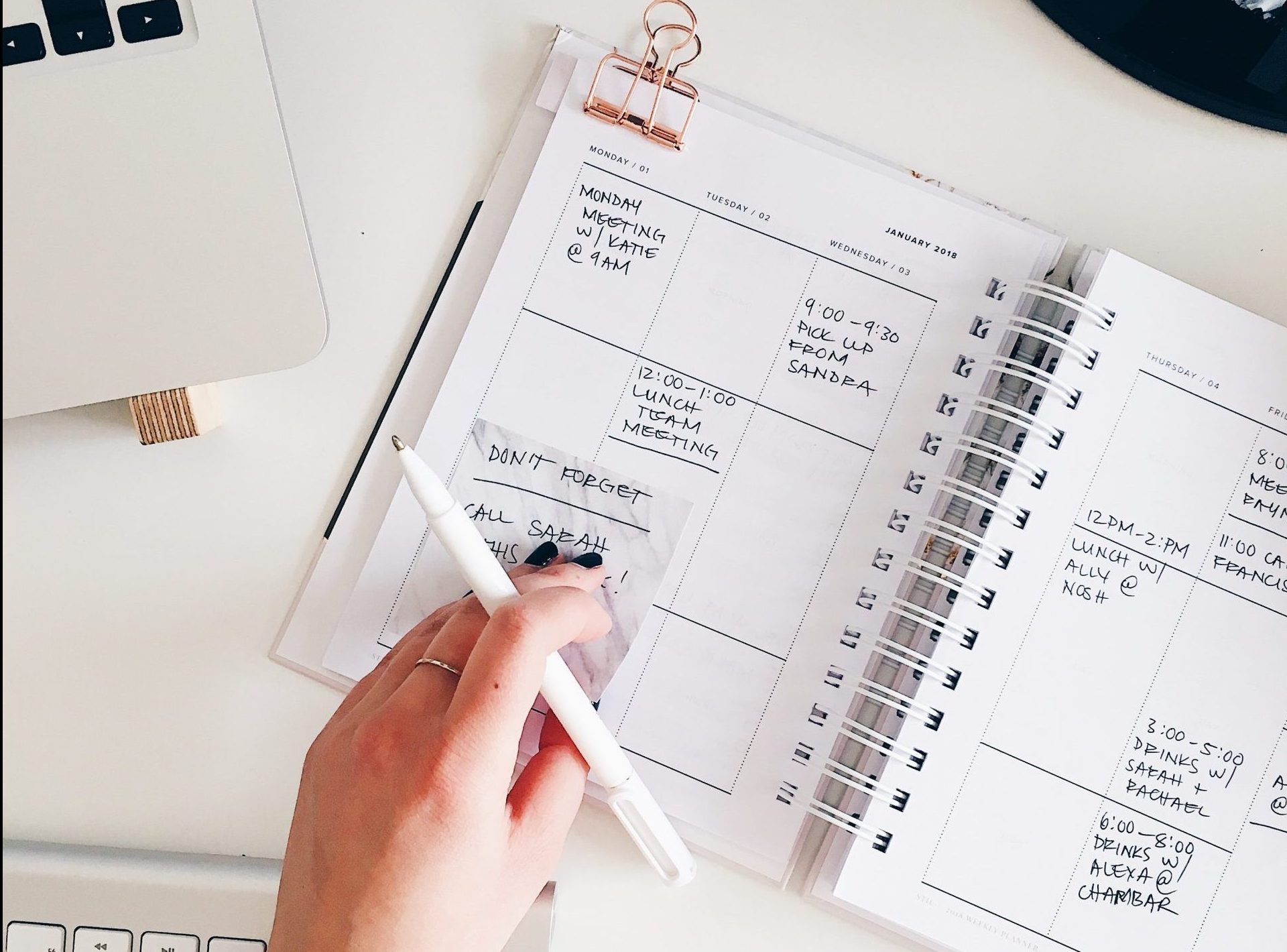 As an incubation program for early-stage founders, we receive dozens of applications with new business ideas every week, and a few of those applicants have the same remarks over and over again:

These comments have inspired this short article to tackle the huge entrepreneurship myth that ideas are the most important thing. Spoiler alert: they’re not.

People who bring up those comments actually tell me two things about themselves:

Let’s dive into these two points, shall we?

If you’ve spent any time around entrepreneurs, you’ll know that ideas are worth (almost) nothing. It’s really rare that someone is going to steal your business idea, and even if they did, who’s to say they’d execute on it better than you? Only properly executed upon can ideas become something of value.

Don’t believe me? Maybe you’ll believe Steve Jobs, who famously said “To me, ideas are worth nothing unless executed. They are just a multiplier. Execution is worth millions.” Or if you’d like to hear it from another intellectual, here’s British mathematician and philosopher Alfred North Whitehead: “Ideas won’t keep. Something must be done about them.”

Still not convinced? You might be a visual learner, so how about this: Yep, this is also what happens to most startup ideas. If that’s not a perfect illustration that ideas are worth nothing, and it’s all about execution, I don’t know what is.

Ok, jokes aside — it’s part of human nature to have a bubbling mind and ideas coming up 24/7. Your five senses are constantly reacting to your environment, random thoughts are running through your mind, conversations inspire you, problems arise around you, and all of this happy mess is lighting little light bulbs in your head.

But really, very few of these little light bulbs are exclusive to you. Other people probably have experienced the same problems as you, and have come up  with the same ideas to solve those issues.

I can’t count the number of entrepreneurs who’ve told me their great idea, swearing they were the first ones thinking about it. With rare exceptions, their business idea already existed in some form.

Most innovations are incremental rather than disruptive. Even in the case of disruptive business ideas, they usually come to people’s minds at the same time, since they are experiencing them at the same moment society and technologies are evolving around them.

Coming back to my “I have the idea of the century” entrepreneur, after I simply suggest they Google a few different keywords to try and see if similar solutions exist, they usually end up completely shocked that there are already a bunch out there.

Then they get discouraged and say something like “Ok it’s not worth pursuing then…” which is completely wrong because having competitors shows there is market — but let’s tackle this second entrepreneurship myth another time, for there is too much to say about this one as well.

This fear of sharing, this compulsive need to make everyone sign Non-Disclosure Agreements, this obsession for protection actually stems from bigger, much more ingrained universal human fears.

Not telling people your idea feels comfortable because it protects you from:

Most people are fooling themselves by thinking there is any danger in sharing a business idea, when the real danger they’re shirking from is hurting their ego realizing that the market doesn’t want what they have to offer.

Alright, so now that you know what you’re really afraid of… What can you do instead of hiding from the real fears you have about sharing your business idea?

Rather than focusing on hiding your big idea, get to it and focus on what’s really important: you as a leader, your team, how you deliver your product or service, and your customers’ feedback. Actually, you probably won’t have a team and a product in the very first days, and won’t even realize you’re growing in a leadership role, so focus first on your customers.

Real, unfiltered, high-quality, and actionable feedback about your solution can only come from your potential customers. Telling your business idea to as many people as possible before your offer is even developed is the best thing you can do in terms of timing: you use this feedback to create a user-centered solution that will solve real pains for your customers.

Dropbox is a famous example: without anything built on the tech side, they launched a landing page explaining the concept of cloud storage and with the option to leave an email address. They gathered thousands of emails before even building anything, hence proving the market opportunity they were onto. Just one warning about customer feedback: remember to only speak with people that are in your customer groups, or you risk receiving biased inputs.

“But what about asking investors if it’s a good Business idea?”

That’s the beauty of customer discovery, it’s only about them—the customers. So stop holding onto this cherished idea of yours and get out there and execute! Do customer discovery, prototype, fail fast, ideate, start from zero again, get more feedback, iterate… And once you’ve nailed a problem that your customers are craving to solve and a solution that fits their needs, develop a real plan for success.

Having the courage to start early instead of hiding behind the fear of your business idea “being stolen” is one of the things that will make you a true entrepreneur. It will help you save time and develop a solution that people actually want.

If you didn’t know, we’re on a mission to democratize access to entrepreneurship education. We support early-stage entrepreneurs in developing the businesses our society needs through our 3 month, online program, The Leap.

If, like the founders of these FoodTech startups, you want to develop your project with us and join the purpose-driven movement, click here.

We love sharing your stories. If you’re part of the Bridge community and would like to appear on our blog, you can reach us at phoebe@bridgeforbillions.org 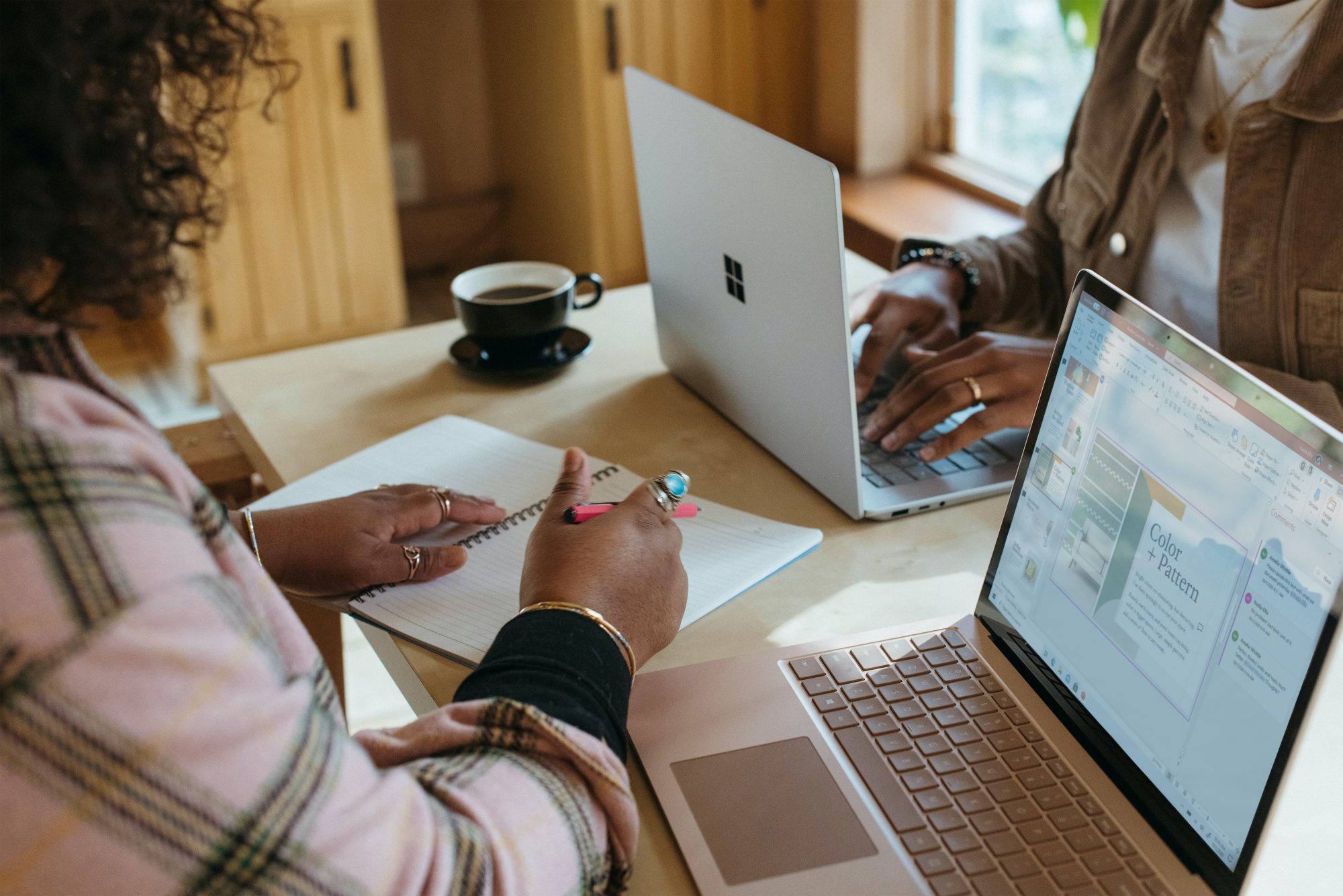 Why do early-stage entrepreneurs need incubation programs? 4 reasons to incubate 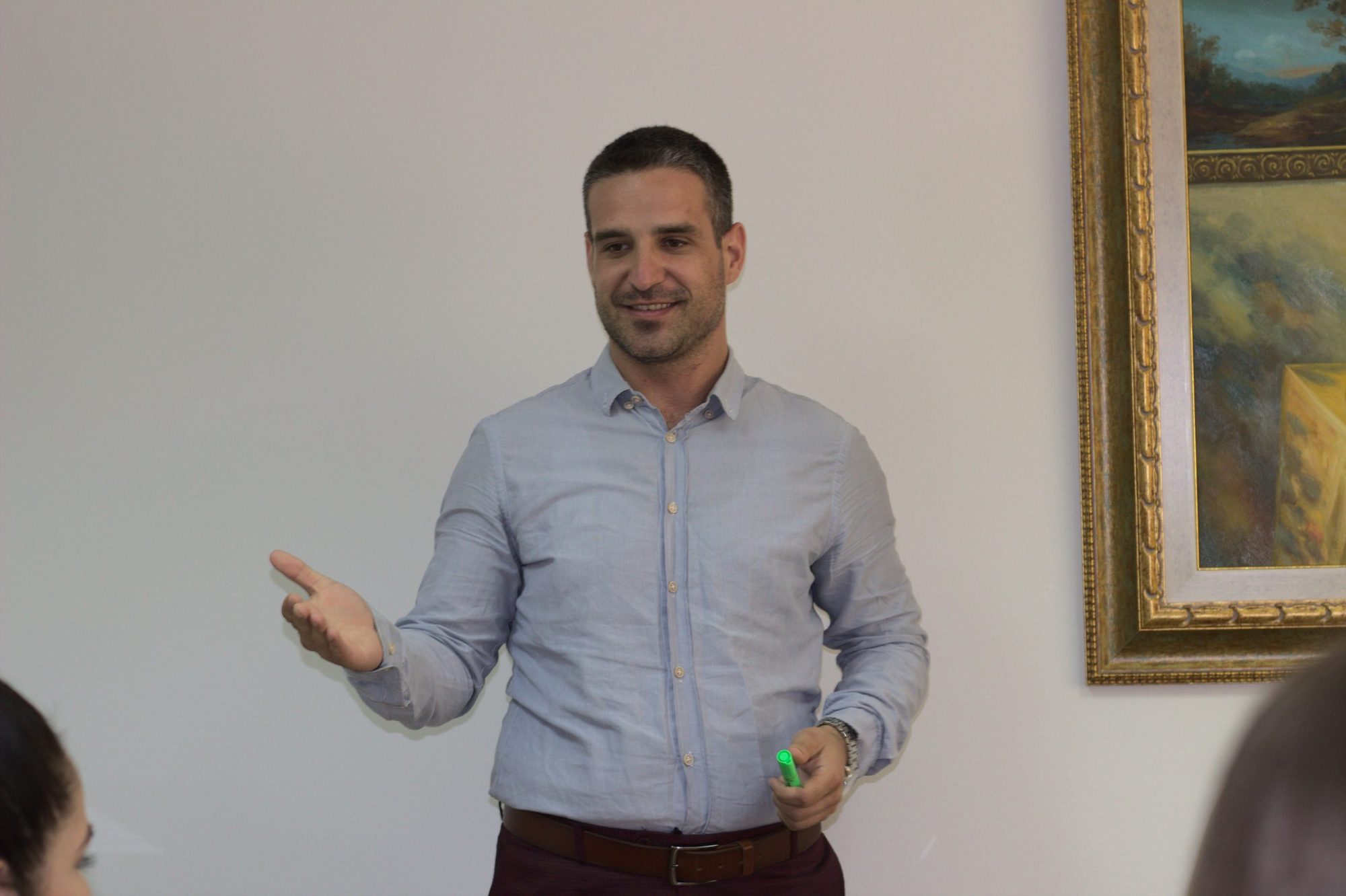