There’s a lot of advice out there about the best crowdfunding practices, but, of course, nothing speaks better than experience... and successful experience at that. This is why we’ve gathered some best practices from two of the most successful campaigns on Kickstarter to give you a reliable guide for your own campaign. Let’s dig in!

There’s a lot of advice out there about the best crowdfunding practices, but, of course, nothing speaks better than experience… and successful experience at that. So we’ve gathered best practices from two of the most successful campaigns on Kickstarter to give you a reliable guide for your own campaign. Let’s dig in!

What is it? Color e-paper smartwatch with up to 7 days of battery and a new timeline interface that highlights what’s important in your day.

Let’s start off with one of Kickstarter’s darlings, The Pebble Watch, which went viral and started a worldwide movement of reward crowdfunding. The Pebble Watch has since been acquired by Fitbit but there are many valuable lessons from their original campaign. Crowdfunding is a lot of work and getting a ‘crowd’ to view your campaign is a critical first step – you can’t just create your campaign and go quiet. Be rigorous about spreading the word, especially to new audiences. This means using all the channels at your disposal to share your project and invite people to your campaign page whether via blog posts, social media, Whatsapp messages, finding online groups, etc.

For the Pebble Watch, the majority of their backers were directed to the campaign from social media and other external sources. For example, Facebook was on the top sources of the campaign referring 3% of backers. As CEO Eric Migicovsky said, “You can imagine that there was a very very long tail of other social media sites, blogs, media sites referring our customers to us.”

2. Set realistic goals that you can overachieve

It’s better to set realistic goals and surpass them than to set unrealistic ones that you end up not meeting particularly if your campaign is hosted on KickStarter. If your goal is too high, you risk not meeting your it and, with Kickstarter’s all-or-nothing funding model, losing out completely.

If you set your goal too low, unexpected costs can lead you to lose money in the long run.The Pebble Watch went above and beyond their set goal with each campaign. In their 2015 campaign, for example, the team raised $20,338,986. Guess what their goal was… A mere $500,000.

It might seem like a small detail, but in addition to realistic goals, setting the right timeline is key to success. Set it for too long, and you’ll lose momentum around your campaign. Make it too short, and you won’t have enough time to get the word out. For their first campaign, the Pebble Watch raised more than $10 million from over 68,000 backers in just 34 days. Migicovsky says it best, “You get a lot of media when the campaign launches and then a lot as you reach the end. Keep it short, keep it fresh and dynamic. For us, we set it at 37 days.”

This seems pretty obvious now, but The first Pebble campaign put rewards crowdfunding on the map as a funding game-changer for start-ups. And this is a tactic that’s proven to show results no matter the nature of your business. Ask yourself what kind of reward will be appropriate for your project?

Some popular rewards include custom clothing and accessories, a copy of your final product, special recognition of your backers on your website or on social media- the type of reward you choose depends a lot on the nature of your product, your location and what you are able to deliver. Be careful to think about delivery and logistics when offering rewards. You don’t want to end up disappointing your backers.

What is it: Exploding Kittens is a highly strategic kitty-powered version of Russian Roulette. Players take turns drawing cards until someone draws an exploding kitten and loses the game.

Contrary to popular belief, crowdfunding campaigns are not limited to high tech gadgets, and Exploding Kittens proved it. Initially seeking $10,000, the campaign raised an astonishing $1 million in only seven hours and beat its goal by 87,000% just 30 days later. Like most campaigns that go viral, it may seem tricky to find the ‘special’ success ingredient but here are a few tips from the campaign that will be helpful to yours:

4. Build a community around your campaign and product

In an interview with CO, Elane Lee, creator of the game, mentioned that “so many people spend all their focus on funding and that really is not the word to pay attention to. The word is ‘crowd.’ You are not raising funds. You are raising a crowd, a community of people who will help you start something brand new, something the world has not seen before.”

During your crowdfunding campaign, it pays- literally- to engage with your community and supporters. Keep them updated every step of the journey, respond to inquiries, be open to feedback and criticism, and keep sharing your campaign on all available platforms.

5. Be Creative with your campaign and your page

“This is a card game for people who are into kittens and explosions and laser beams and sometimes goats.” This was the tagline for Exploding Kittens… yeah, you would be curious about it too. The team brought a unique ‘gamification’ style to the often predictable Kickstarter campaign page.

Supporters were given a real look at the game and the story of the team which fit in perfectly with their strategy of creating a community. In addition, the campaign rewards were all about the finished products which a highly focused campaign for a community of people that would likely become customers. Remember, each crowdfunding campaign is unique so be sure to spend some time making yours tailored to you, full of personality, and engaging to outsiders. Otherwise, you’ll just end up with support from your friends and family, which is something you’d probably have no matter what your campaign was like!

Do you want to get more actionnable advice on how to develop your business? 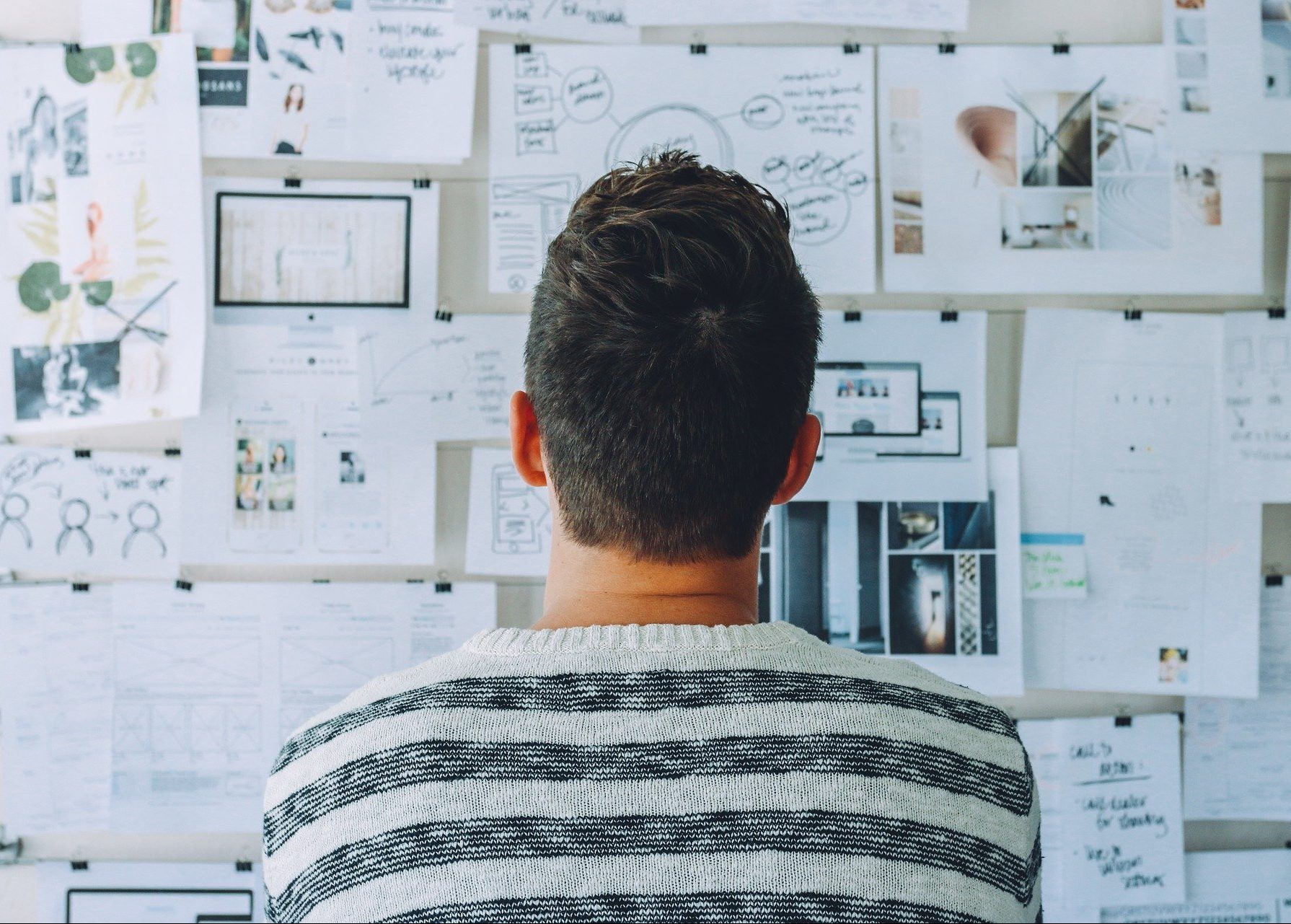 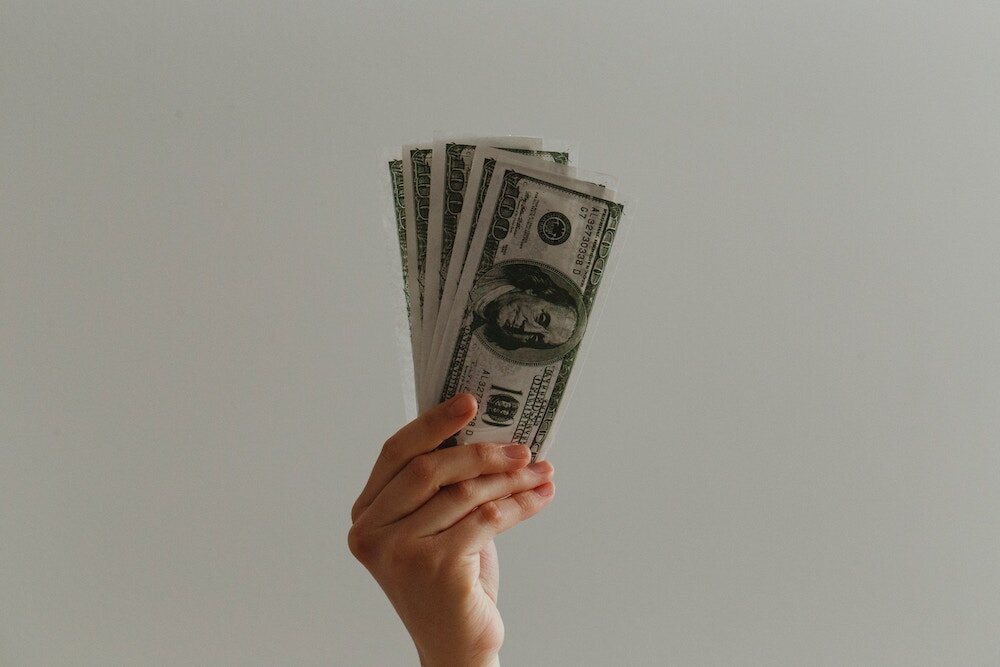 Choosing the Right Platform for Your Crowdfunding Campaign 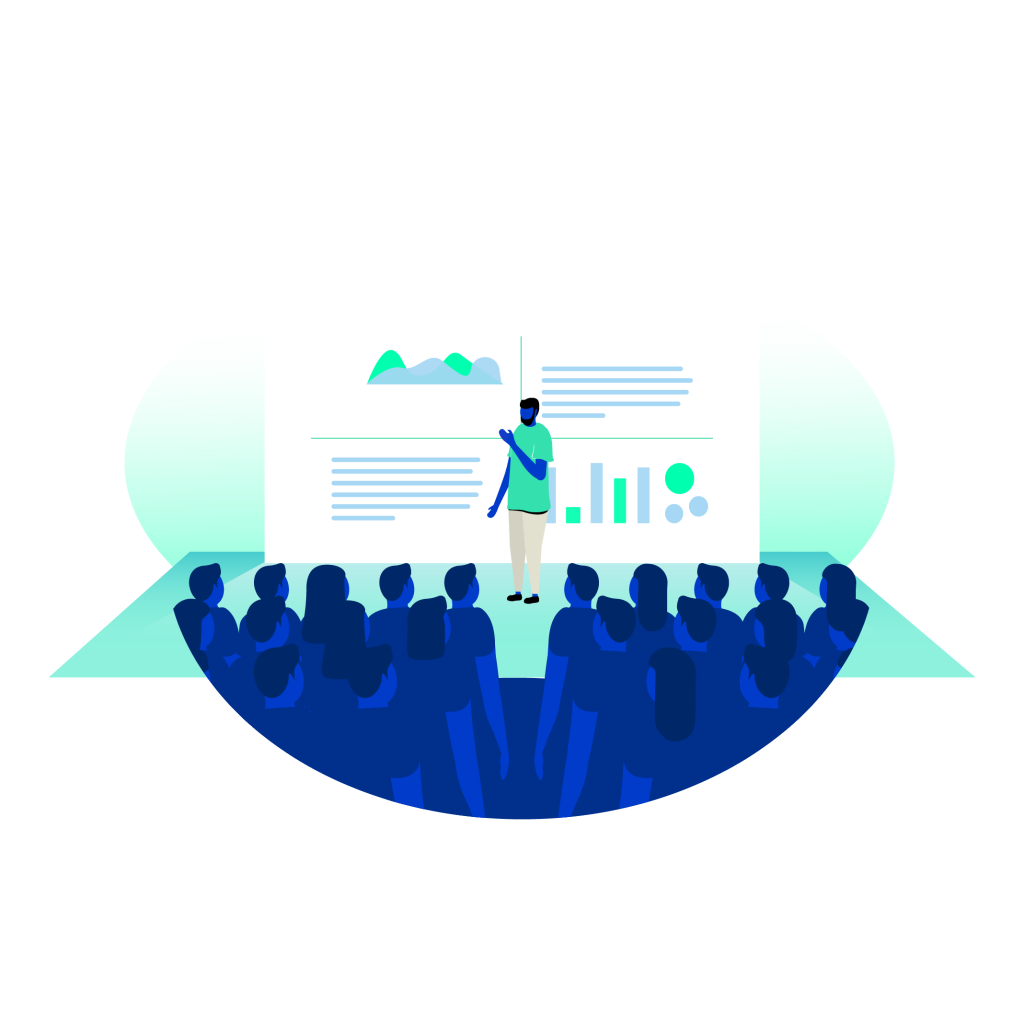