Jaime is our Engineering Manager and he has been around for longer than most of us! We wanted for you guys to meet this incredible engineer / music lover. And what best way that by the words of his coworkers and friends? 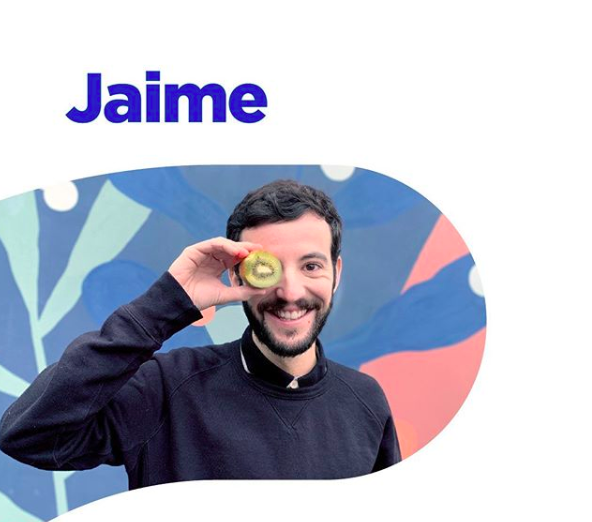 Have you met Jaime? He’s the Engineering Manager at Bridge for Billions, and has been around for longer than most of us!

He grew up in one of those typical “Don Quijote” villages with windmills and all, in Castilla-la-Mancha. It’s called Belmonte, has a medieval castle, it’s in the middle of nowhere and it’s gorgeous!

We wanted for you to meet this incredible engineer / music lover. And what best way that by the words of his coworkers and friends?

Do you know Master Yoda?

Like sitting in the middle of a cool lake, floating on a water lily, while angels fan your face and you drink homemade lemonade.

Like Iron Man’s artificial intelligence that helps him with everything he needs.

It’s like driving a Volvo on a one-lane cliffside road.

A Fun Anecdote About Him?

Jaime doesn’t drink alcohol and once in a business trip in Athens, we inadvertently mixed up our cocktails

He says he’s tired of politics but he loves it :p

He didn’t know how to say Entrepreneurs for one entire year, possibly the reason why the entrepreneur users are called members in our backend.

Something About Him That People Would Never Imagine?

Extremely cultured, I think he can speak about anything

He knows how to do the backpack dance

He plays a lot of indie games on his Nintendo Switch

His degree was not Software Engineering, but actually Telecommunications Engineering. He had little to no experience in software prior to Bridge for Billions, but now he leads the engineering team: an amazing example of resilience!

If Jaime Was A Song, He Would Be…

If Jaime Had A Superpower, It Would Be To…

Stay zen in our crazy team

If Jaime Was A Fictional Character, He Would Be…

Bran from Games of Thrones

Probably Obi-Wan from Star Wars or something

If Jaime Was An Animal, He Would Be…

A meerkat, just because

One of those dogs that are always happy, full of energy half of the time and chilling half of the other

If Jaime Was A Dish, He Would Be…

Paella valenciana (and a proud one!)

If Jaime Was A Video Game, He Would Be…

If Jaime Was A Programming Language, He Would Be…

Python, because you feel sooo relaxed with him

None because most are annoying lol 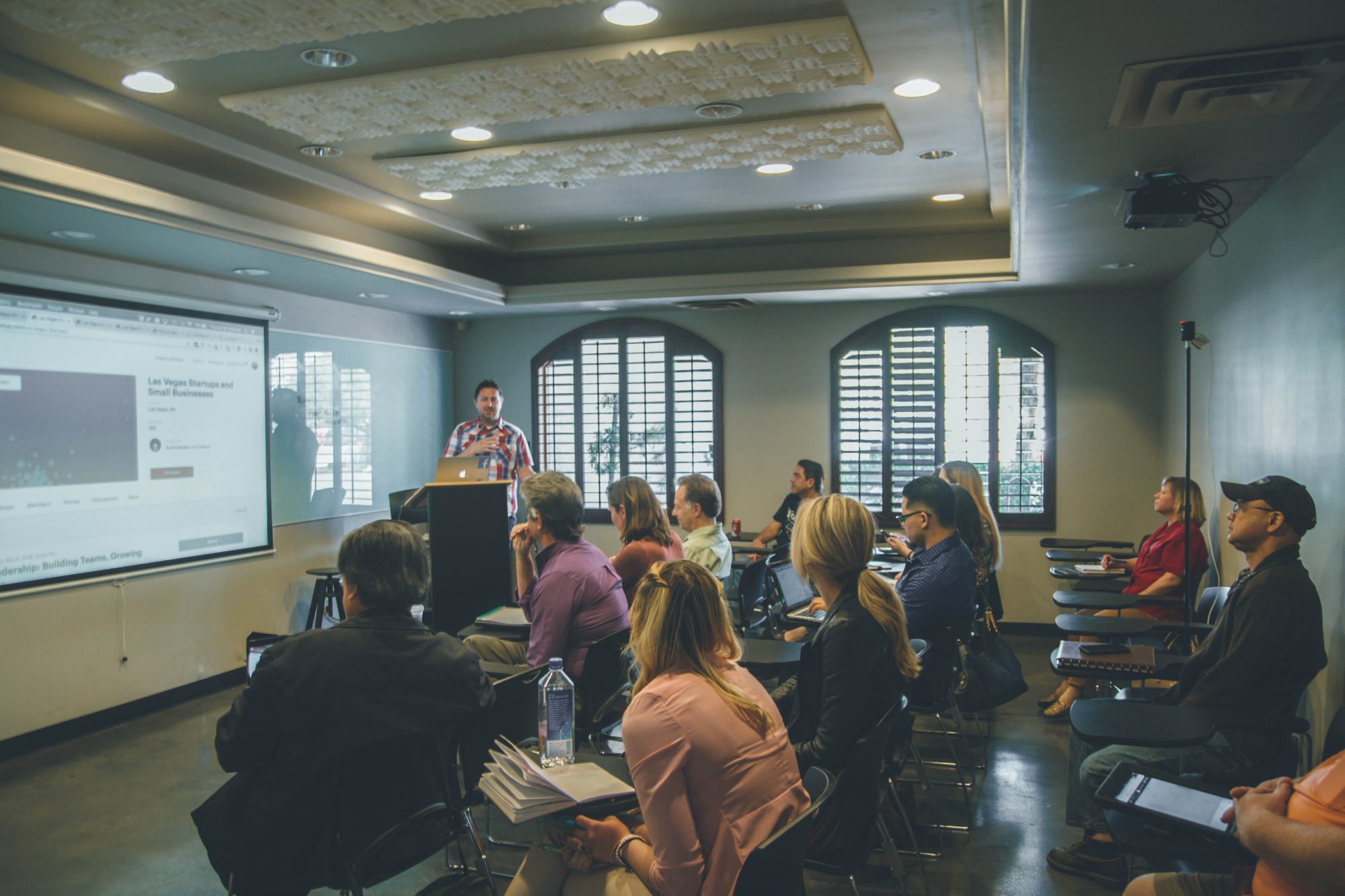 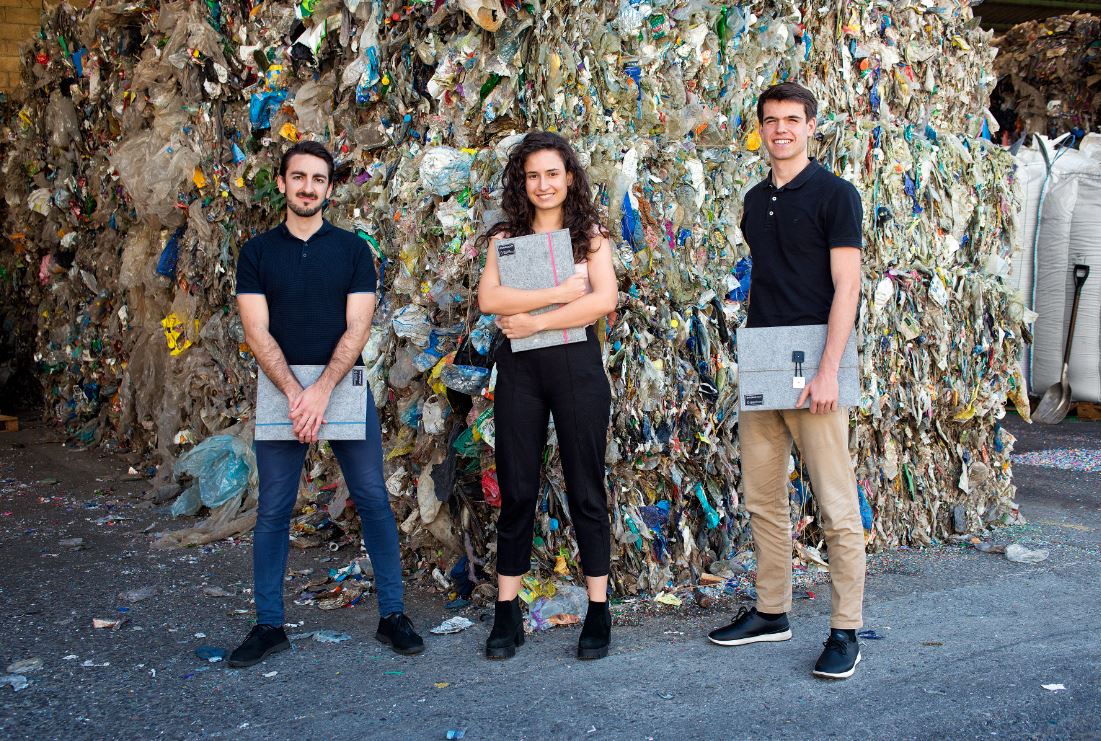 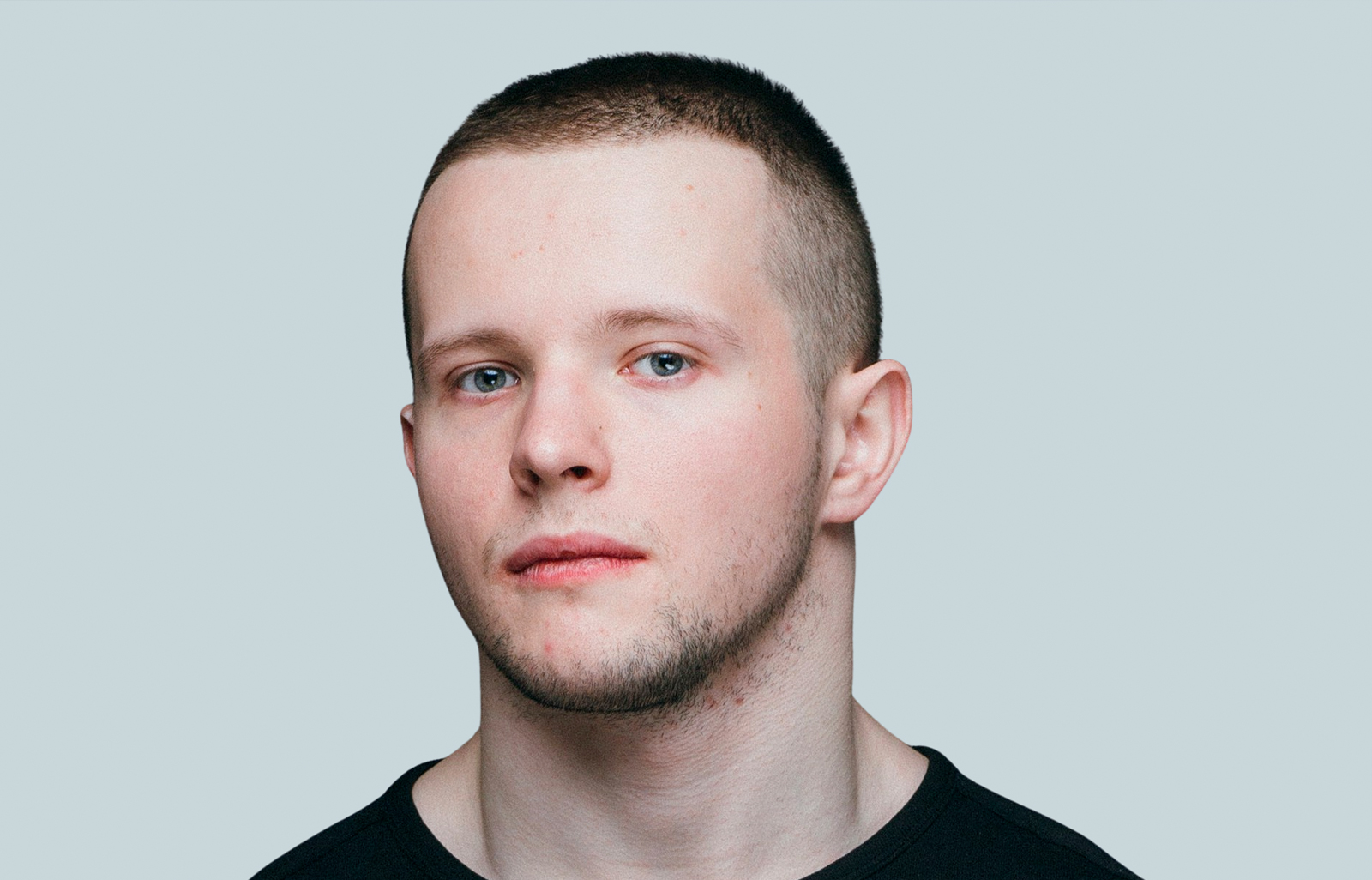