Tackling the Education Crisis in Malawi – An Entrepreneur’s Story

In Malawi there is a shortage of teachers and resources that are contributing to an education crisis. Emmanuel Mzembe is doing something about it. 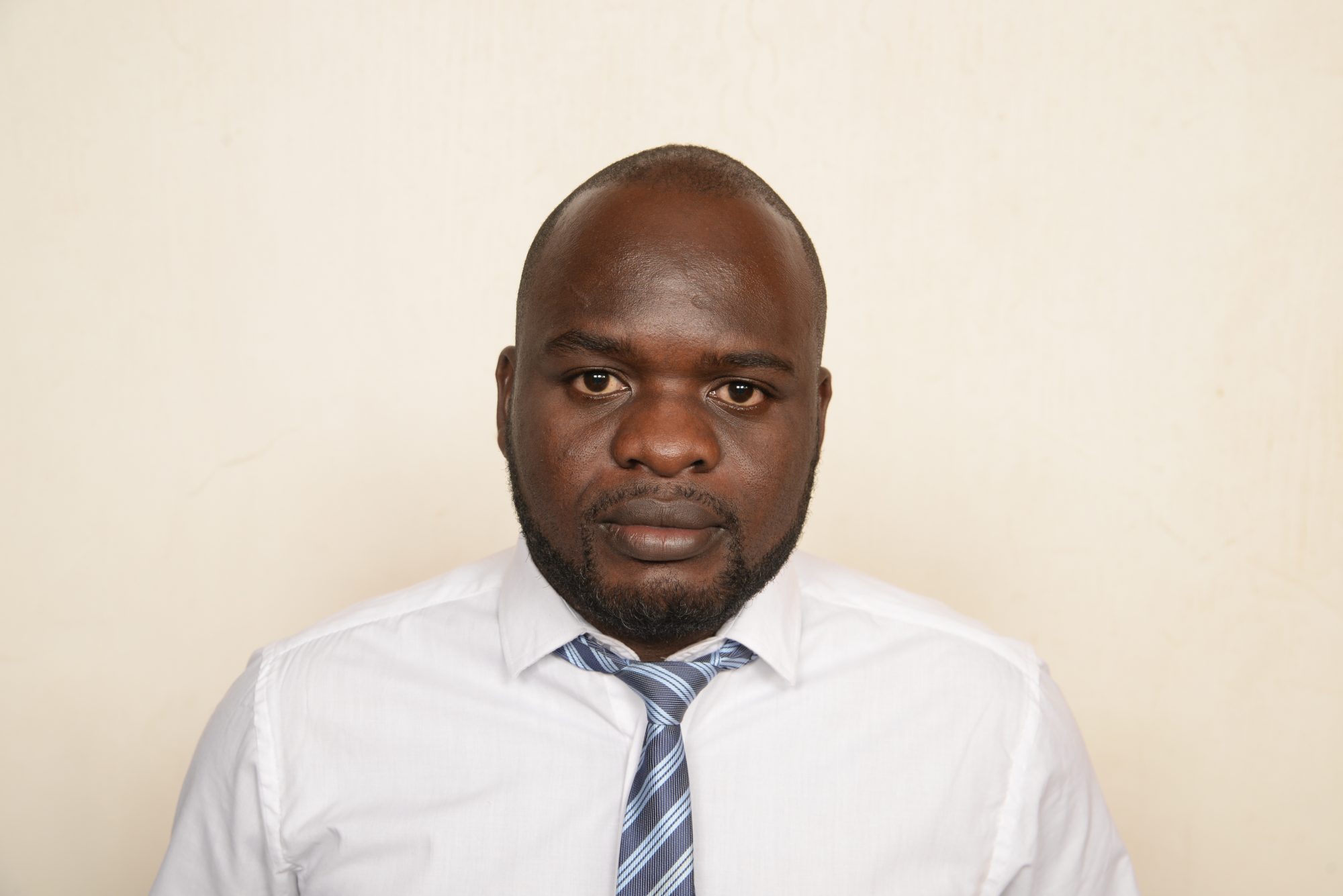 For a lot of us as kids, life sometimes felt like it revolved around school…and not in a good way. From the time you’re able to speak, schooling is compulsory in most areas of the world. And as a young person, when going to school can feel like a chore – waking up early and doing homework day in and day out – it’s easy to take your education for granted. It’s not until a child gets older that they truly begin to understand that an education, or lack thereof, can serve as a predictor of access to future opportunities. And it’s that access to education that often makes a difference between the wealthiest and poorest nations in the world. In a developing country like Malawi, the discrepancy can become even more stark.

According to UNESCO, Malawi has over 4 million students enrolled in primary and secondary schools; 57% of them will fail to complete primary school, while only 7% will go on to finish secondary school. And of those, only 1% of the student population of Malawi is expected to continue studying beyond the secondary level. This means that there will be fewer qualified teacher, nurses, scientists, lawyers, and engineers to drive the economy and move social development forward, thus ensuring that the epidemic of generational poverty persists.

Schools throughout the country are underfunded, lack resources, and are severely understaffed, so while there are children eager to learn and improve their condition, in many cases there is no way for them to get ahead. But there are some people dedicated to ensuring that the future of Malawian youth is full of more opportunities than that of their predecessors.

In 2015, two ambitious Malawians by the name of Emmanuel Mzembe and Ganizani Bikaosi founded the Bikema Academic Centre in Lilongwe. The initiative was started with the intention of giving a chance to students from low income families to have access to a quality education; since then, the seed that they planted with only 20 students, has since blossomed into a thriving ecosystem for over 200 students. Emmanuel landed a job as a science teacher in the city of Blantyre when he noticed a disturbing pattern: many students were failing or needed to drop out of school because the tuition fees were too high. That’s when the idea to start Bikema Academic Centre came to him.

“This prompted my friend and I to establish an institution that would provide affordable education to students of low income families … we said that we need to empower these young people, so in addition to traditional subjects, we also teach them servant leadership, entrepreneurship and financial skills, because we want to produce productive citizens who will contribute to growing the Malawian economy”

Recognizing that even within the academy there exists a need for extra support for some populations, Bikema Academy Center launched the Bikema Girl Up Club – an United Nations Foundation registered club that provides activities and resources to empower the girls within the community.

But after all this progress Emmanuel reached an impasse. Early-stage entrepreneurs like Emmauel often find themselves unsure of which direction to go in next, especially when as with Emmanuel’s project, they run into serious roadblocks that limit their access to resources. So he turned to Bridge for Billions and was accepted into our incubation program in 2018, where he found the encouragement and motivation to keep pushing forward.

One thing that has stood out to our team and that fills us with confidence and pride is Emmanuel’s dedication. Our platform offers a comprehensive experience, but to truly make the most of incubation, we encourage our entrepreneurs to engage regularly with their mentors, access our resources and participate in our community – Emmanuel has done all of these things, and he’s on his way to overcoming the barriers that had previously left him stagnant. Even his mentor, Todd Embley, was so moved by his vision and dedication to social good that he launched a GoFundMe  campaign to help alleviate some of the problems that the school is facing.

Just as Emmanuel is determined to make a change in his community, we are determined to see him succeed. We urge you to donate to the campaign; with your help Bikema Academic Centre can do something to improve the dilapidated school buildings, pay to have running water, and continue to pay its staff of 8 teachers who are also dedicated to improving the lives of their students.

The Bikema Academic Centre is only the first of what Emmanuel hopes will be many schools throughout Malawi. Let’s help him and his students achieve their full potential. 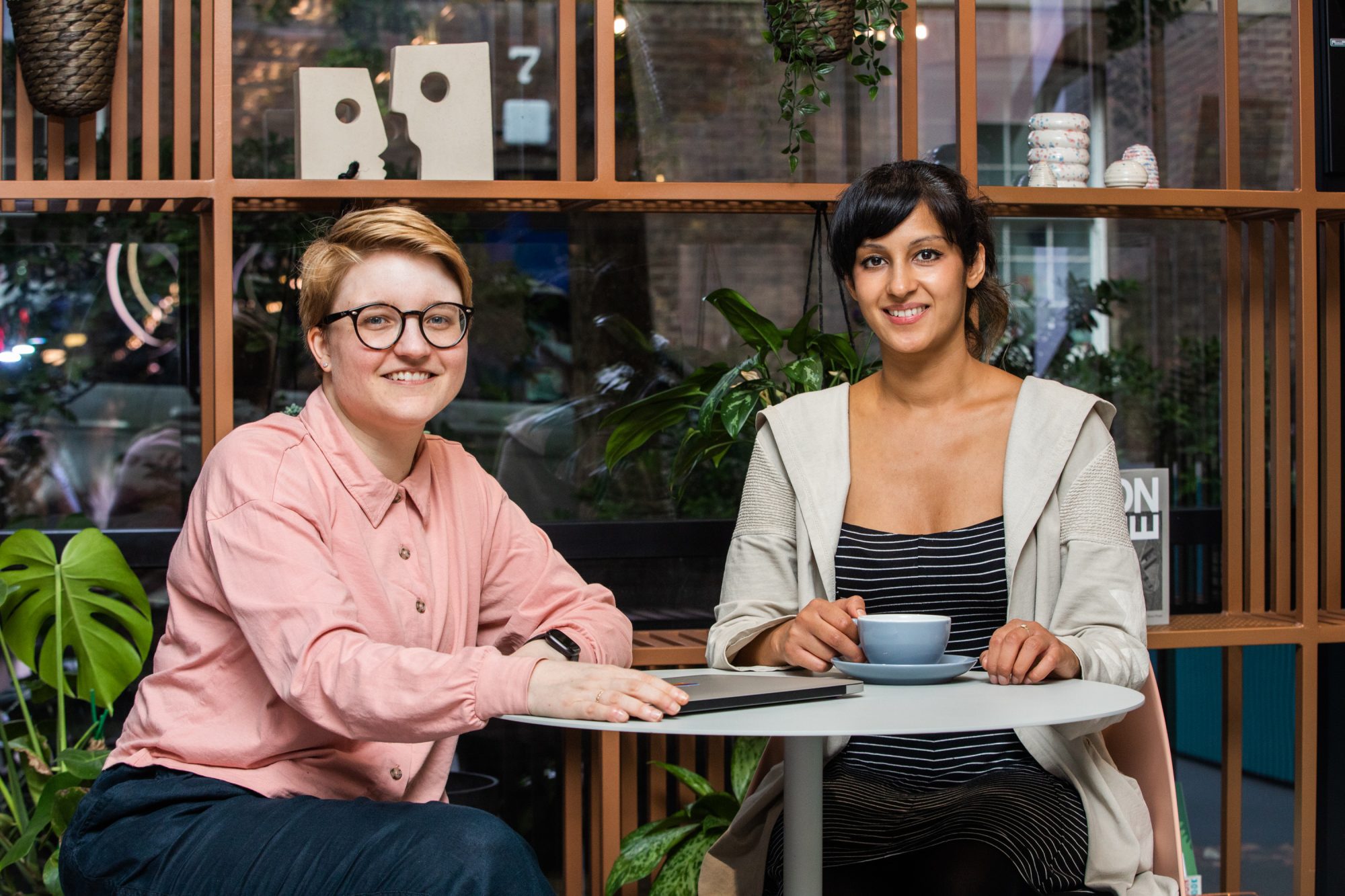 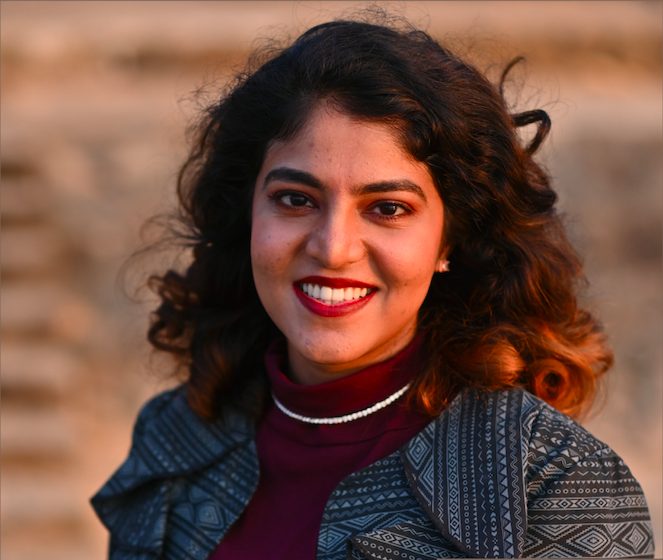 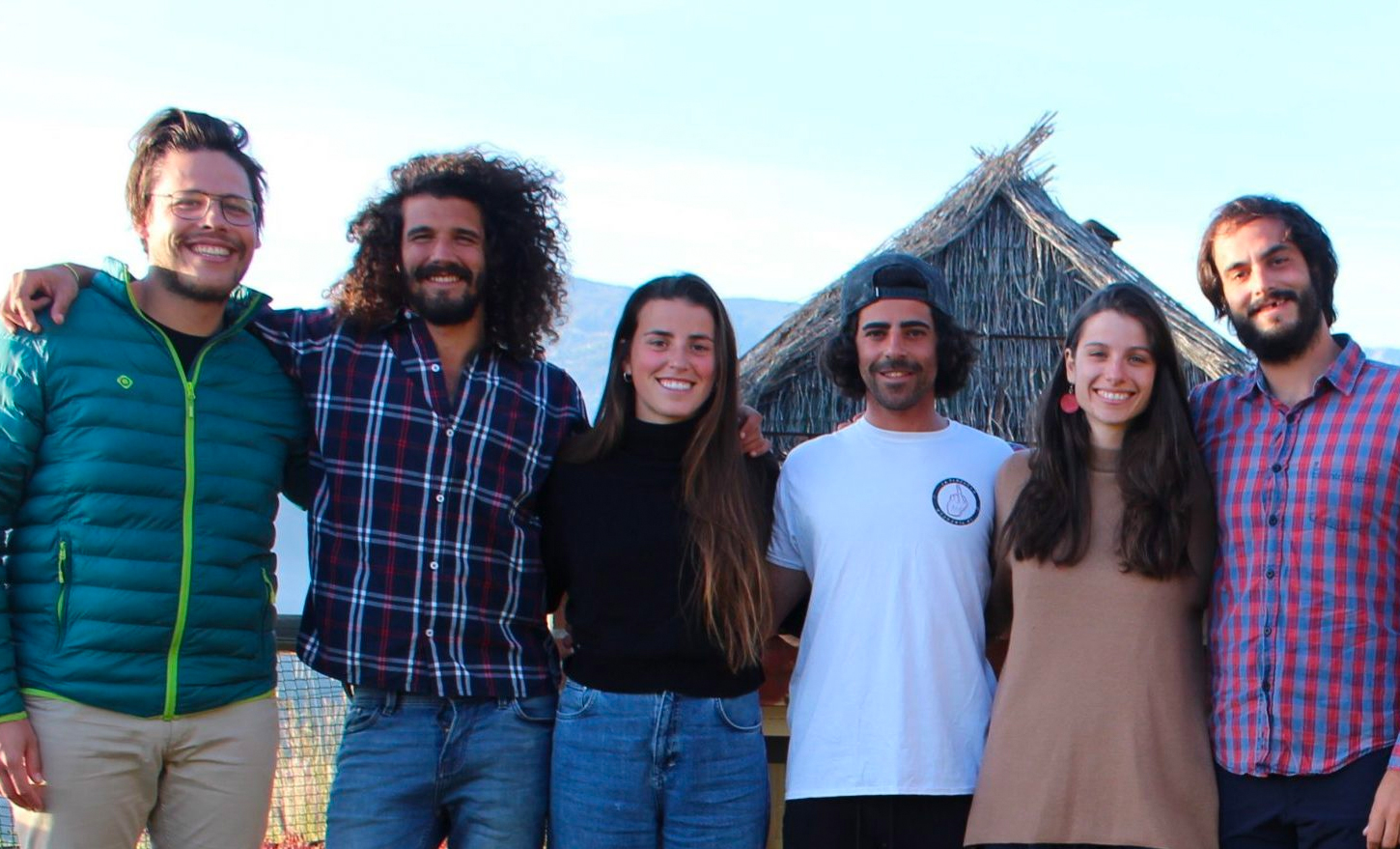